Things to know about electric motors

Things to know about electric motors 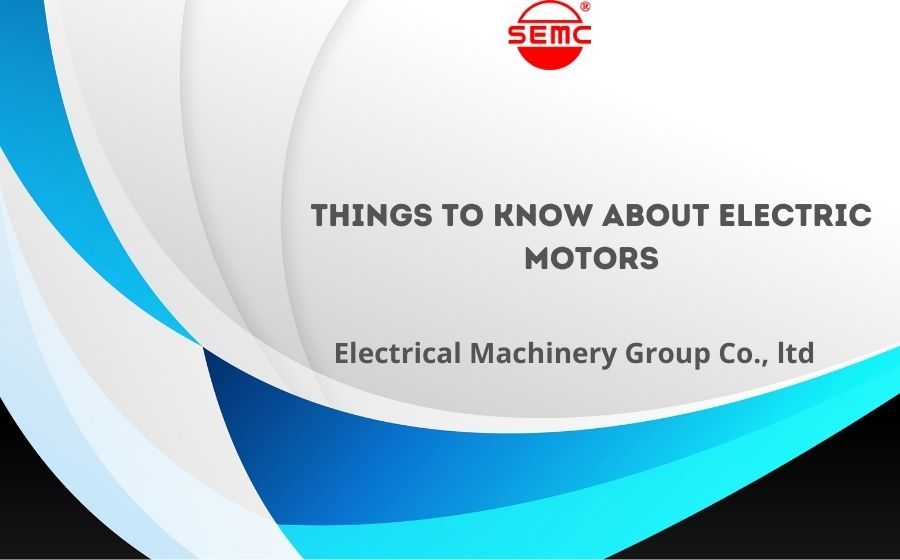 An electric motor is a product used to convert electrical power into mechanical power. The operations of most electric motors are done through the interaction between the electric current and the magnetic field of the motor in a wire winding. This interaction produces a force as per the law of Faraday in the form of twisting applied to the motor's shaft.

Without the electric motor, we had continued to live in the era of Sir Thomas Edison, where electricity was only used to power light bulbs.

There are various types of motors that have been created for multiple purposes.

Ever since electric motors have been invented, several improvements have been witnessed in the engineering field, and it has become an essential subject for engineers in the modern world. 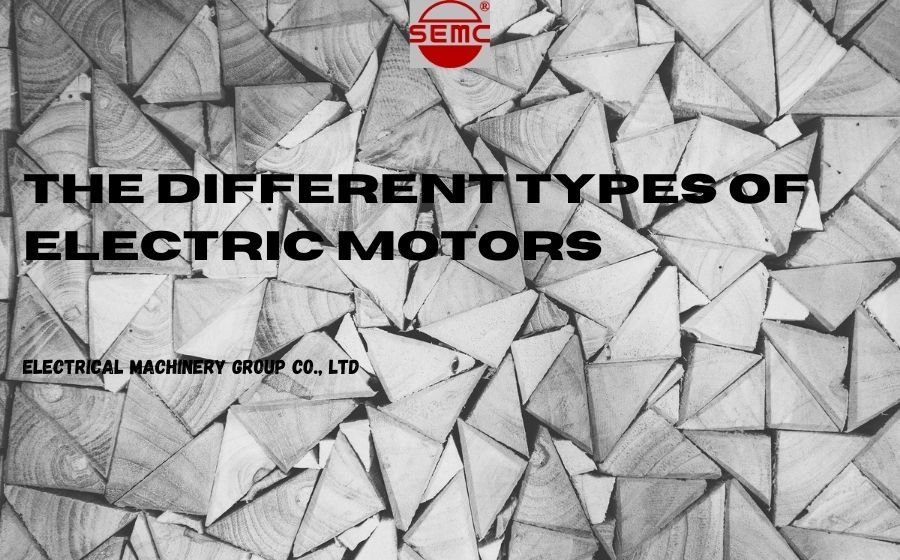 It is the most primitive electric motor version where the production of rotating torque is done because of the current flowing through the conductor in a magnetic field.

In a synchronous motor, the rotor is an electromagnet that is locked magnetically with a stator rotating magnetic field. The electromagnet rotates with it. The variation of the number of poles and frequency varies the speed of these machines.

In another kind or type of alternating current motor where rotor conductors are cut by rotating magnetic field, they are henceforth carrying the circulation of the current induced in these short-circuited rotor conductors.

The interaction of the magnetic field and these circulating currents makes the rotor rotate and continue its rotation. This is an induction motor, also called the asynchronous motor, which runs at speed lesser than its synchronous speed, and the governing of the rotating speed and torque is done by slip varying.

In addition to the 4 basic motor types mentioned above, there are many types of electric motors. These include hysteresis motors, Servo motors, Stepper motors and linear induction motors. Each of these special electric motors has distinct features created to meet the industry's needs or use in a specific device. For instance, a hysteresis motor is used in hand watches because of its compact and small nature.

The demand for electric motors across the globe is expected to rise by 5.7% in 2023

The information above tells us that the different types of electric motors are used in different devices, and their demand will probably increase. Therefore, you should become a China electric machine manufacturer to meet that demand for earning profits to achieve your business objectives in the competitive world.